Vanberg and Dewulf tasting in D.C. 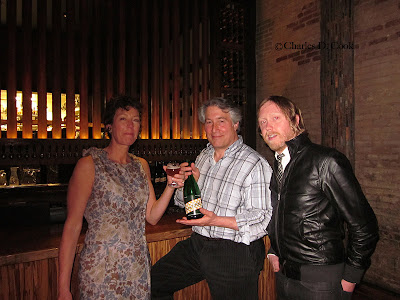 On this past Monday night, I attended a tasting at Birch
and Barley in Washington, D.C. 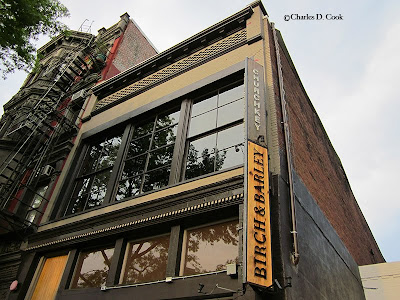 Belgian beer importers Don Feinberg and Wendy Littlefield of
Vanberg and Dewulf spoke about how they got into the importing
biz and about many of the great beers they bring into the U.S. 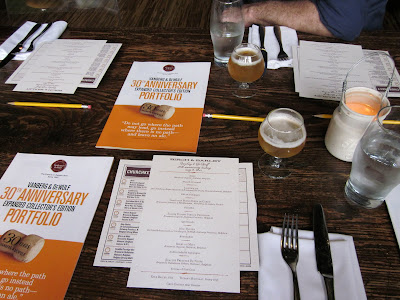 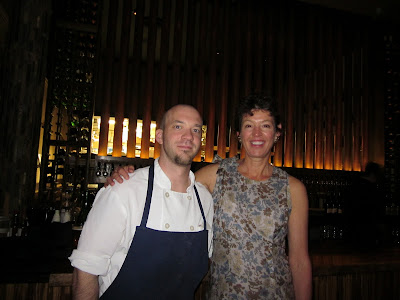 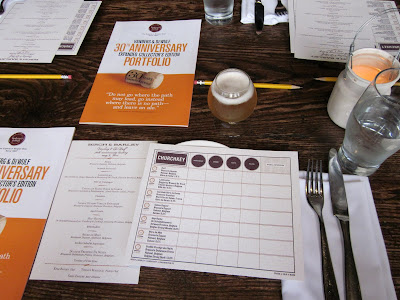 Highlights included a 2 year old keg of Lambrucha (yum,
seriously...it is incredible how well this 3.5% abv brew
had aged) as well as Dupont's 2011 Avril and several other
brews, including Scaldis (Bush) de Nuits from Brasserie
Dubuisson, a 13% abv treat.