"Ladies in the House" Belgium's female brewers in Taps Magazine 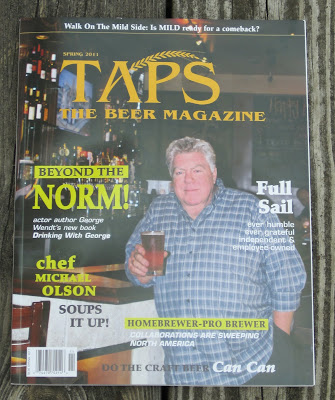 Here's some love for the ladies.

I have a 1,200 word article about several of Belgium's female
brewers in the Spring issue of Taps: The Beer Magazine. 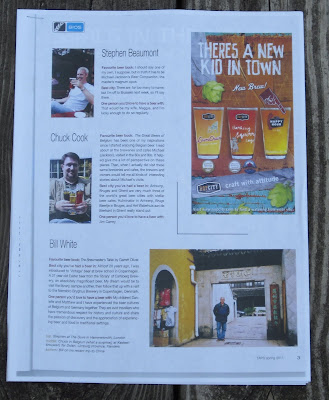 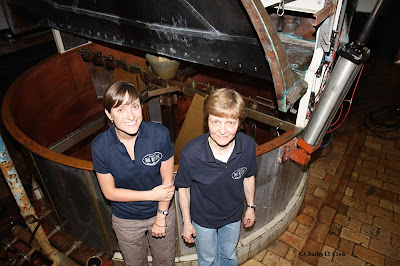 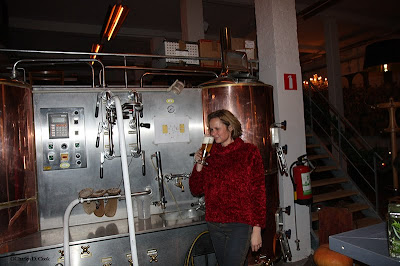 Belgium's newest female brewer, Anne-Cathérine Dilewyns,
also has a brand new brewery to showcase her beers.
Brouwerij Dilewyns first brewed in March, and their first open
house will be Saturday, May 21st. 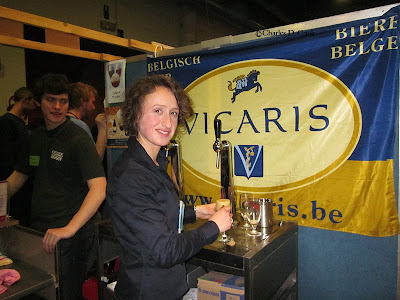 The Dilewyns brews are labeled Vicaris and will be imported into
the U.S. by Vanberg and Dewulf. See here for more info. 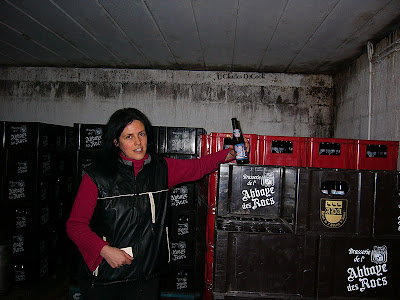 Looks like some serious brewing and I am sure they will be making some great beers for us to sample, have they made any exports to Australia?
We are fortunate to have 5 micro breweries loaclly the biggest too being Colonial Brewery and Bootleg Brewerey, both in Margaret River.