Vanberg and Dewulf tasting at Birch and Barley In D.C. May 2nd

Don Feinberg and Wendy Littlefield, the pair who founded
Vanberg and DeWulf importers in 1982, will be at Washington,
D.C.'s Birch and Barley and Church Key for a tasting on Monday,
May 2nd.

"Don and Wendy will speak about their lives in beer and the
brewers and beers we feature! The Birch & Barley chef
will send out small Belgian-inspired bites w/ which to pair
a number of beers with."

The tasting will be held from 7 to 10 pm at Birch and Barley,
and the lineup is as follows: 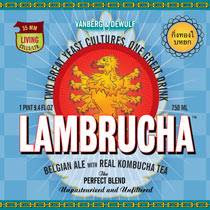 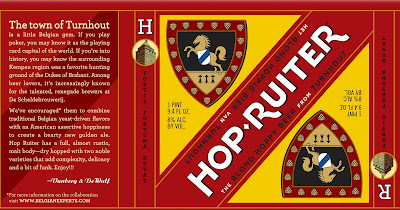 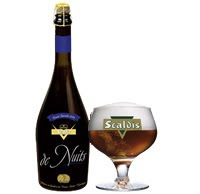 Cost is $45 not including tax and gratuity.

Lambrucha was my favorite new Belgian beer of 2010.

I wrote this about Lambrucha last year:

“Lambrucha,” a blend of Belgian lambic beer and Kombucha tea,
first debuted in Chicago in early spring. Kombucha is a tart, effervescent
tea created by adding a culture, sometimes called a mushroom, to a base
tea. This “mushroom” is full of microorganisms, and looks somewhat like
a large pancake. The “mushroom” contains a number of different yeast
strains, including variants of Brettanomyces and Pediococcus. Kombucha
is thought to have beneficial health benefits by many cultures, especially
in its homeland of the Central Asian steppes. 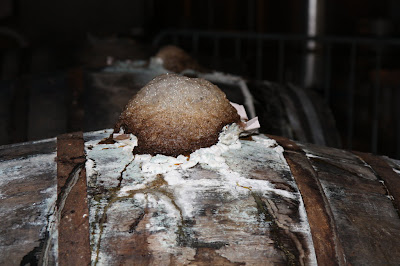 (Photo, above: an active barrel at Brouwerij De Troch.)

“This remarkably enlivening thirst-quencher is a proprietary blend
of two living drinks” Don Feinberg of Vanberg and Dewulf told me
in April. He continued “Lambrucha is, to our knowledge, the first
time two different types of live yeast drinks have been blended
together to create a completely new live yeast beverage.” 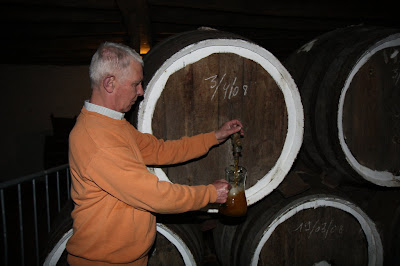 (Photo, above: pulling lambic from a barrel at
Brouwerij de Troch.)

“Dr. Roger Mussche, the Gent-based brewing scientist who
is the world’s leading authority on Brettanomyces yeast, helped
me with this project” Don told me. “It was bottled at Brouwerij
De Troch in Wambeek, one of the lambic breweries in Belgium’s
Payottenland. Lambrucha combines hand-selected lambics that are
at minimum one year old, and batches of specially-brewed organic
Belgian Kombucha,” he added.

In a tasting with several friends, we found Lambrucha to be as
advertised: tart, refreshing, herbal and floral, with perhaps hints
of rosemary and hibiscus. At only 3.5% abv, you could practically
drink it all day. In fact I would if I could.

I've never had this beer on tap before, so this should be a treat!

In addition to the beers in this tasting, many of Church Key's
taps will be dedicated to beers imported by Don and Wendy
on Monday...so it should be a great night to go to do some beer
tasting!

Don and Wendy have spent the last six or so weeks in Belgium
and other European spots looking for more breweries and beers
to add to their portfolio. 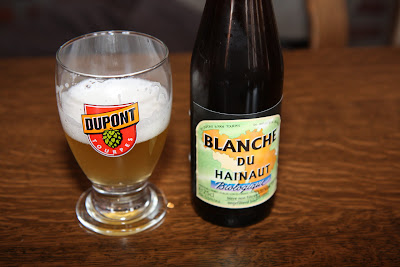 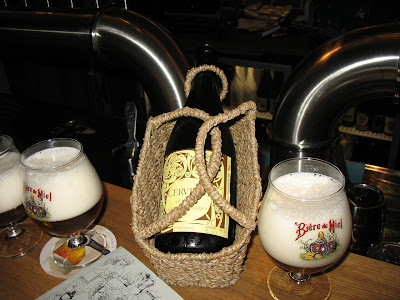 There are also a number of other brews in the works that
I will write about in the near future.