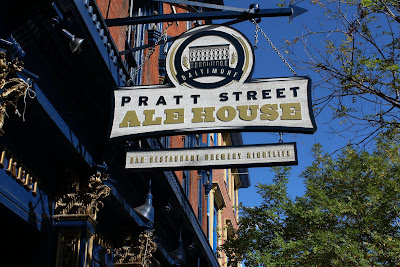 One of Baltimore's best holiday beer events is just two days away.

The Mid-Atlantic Holiday Beer Fest, formerly held at
The Brewer's Art, is now a joint venture between that
establishment and Pratt Street Alehouse. 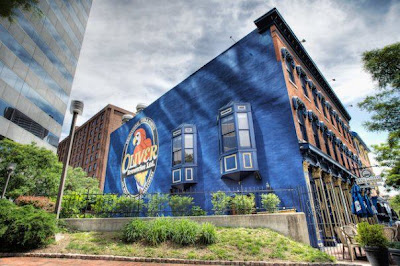 The event will be held at Pratt Street, as it is a much larger
venue than The Brewer's Art and can accommodate more
beer lovers. 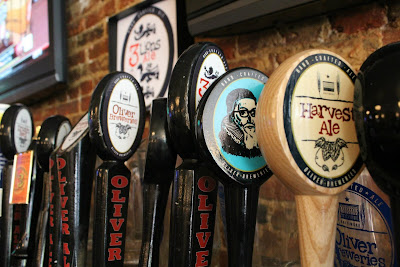 "We could only sell about a hundred tickets to the event at
our place," Brewer's Art co-owner Volker Stewart told me.
"And there was far more demand for tickets than supply. So
the new venue should alleviate that problem."

The event has always featured a buffet with fine eats and this
year should be no different.

The following brews will be poured:

Pratt Street will have several firkins on tap as well, including
two new collaboration beers.

The $40 admisison includes unlimited food and all beer
sampling.

Tickets are available at Pratt Street Alehouse and here:
Posted by Chuck Cook at 7:04 AM