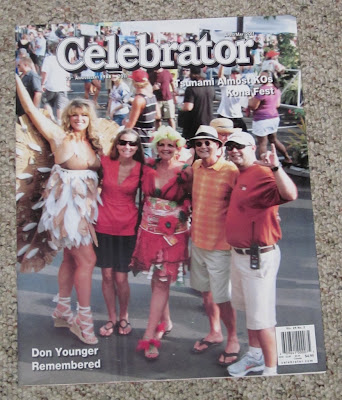 I have an article in the April/May issue of Celebrator Beer News
on the excellent beer festivals which were held the weekend of
March 4-6 in Belgium. 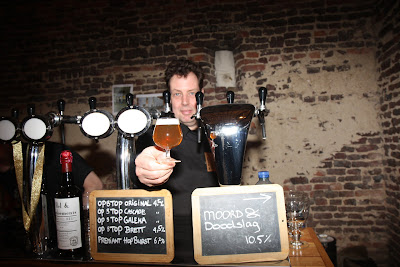 The Alvinne fest, known as ACBF, featured over 120 beers from
18 breweries and eight countries. 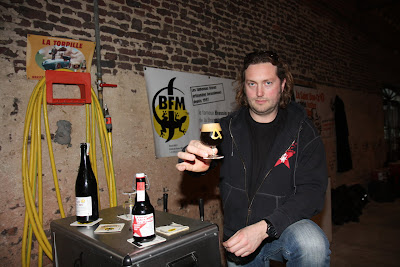 The Zythos fest featured over 250 different beers from about
60 Belgian breweries. 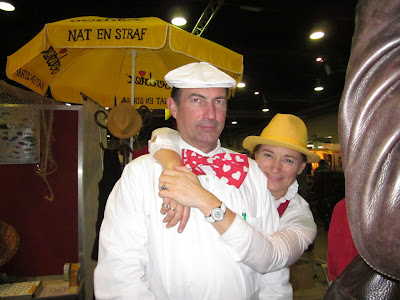 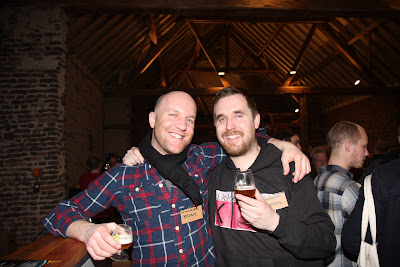 The Zythos fest moves to Leuven next year, the final weekend
in April. See this earlier blog post for full details.

You can find Celebrator Beer News at better beer bars and
breweries. Locally, Max's Taphouse in Baltimore has copies,
while Monk's Cafe in Philly also carries the mag, as do the
Sly Fox brewpubs. In D.C. look for copies at R.F.D.

See: Celebrator
Posted by Chuck Cook at 6:56 AM