"Belgium Comes to Cooperstown" is this weekend! 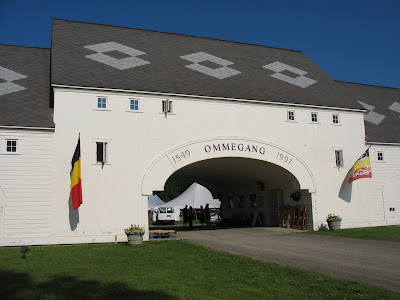 One of America's premier Belgian beer festivals is just a few days away. 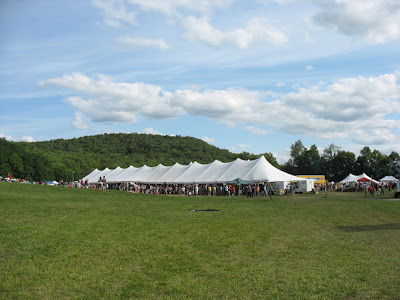 Brewery Ommegang in Cooperstown, NY has been organizing beer
fests on the site of their farmstead brewery for many years. 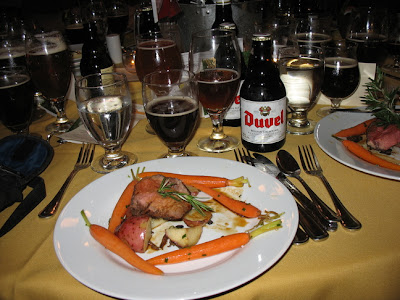 This year's event is called "Bringing it to 11 in ‘11” and will feature
beers from 75 different breweries from Belgium and the USA.

Ommegang Marketing Director Larry Bennett informed me today that
the brewery will debut "11" a strong dark porter/oatmeal stout just
for the fest. 11 weighs in at....11% abv. Take care with that one! 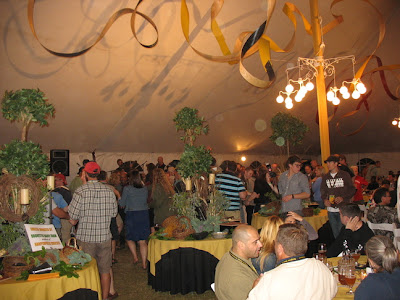 Other special brews on tap will include 2011 Belgian Independence
Day Saison, Aphrodite, and Gnomegang.

Liefmans Goudenband and Duvel Tripel Hop we be available in
bottles. 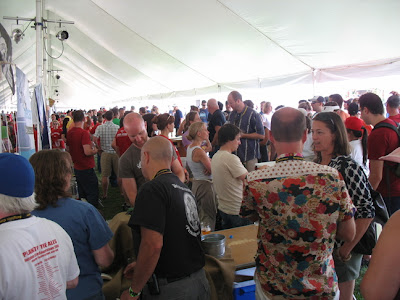 No doubt the rest of the Ommegang lineup as well as those from
the Duvel-Moorgat family of beers (Achouffe, De Koninck,
Duvel-Moortgat, Liefmans and Maredsous) will be well
represented this weekend.
There will be a multi-course VIP beer dinner on Friday night.
The beer fest will run from 3 to 7 pm on Saturday July 30.
Most of the photos shown here are from the 2010 weekend.
See: Ommegang for more info! 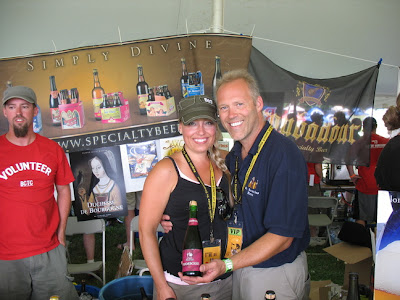 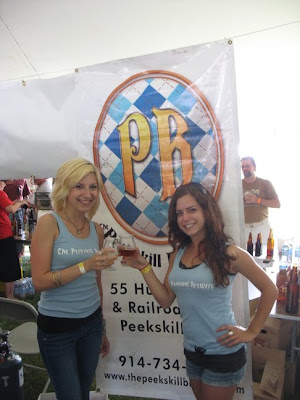 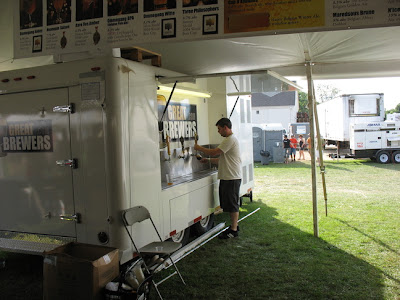 That looks like so much fun....wish I could go!!! I just got back from Belgium and am in withdrawal :)